How the Cloud is powering the World Cup 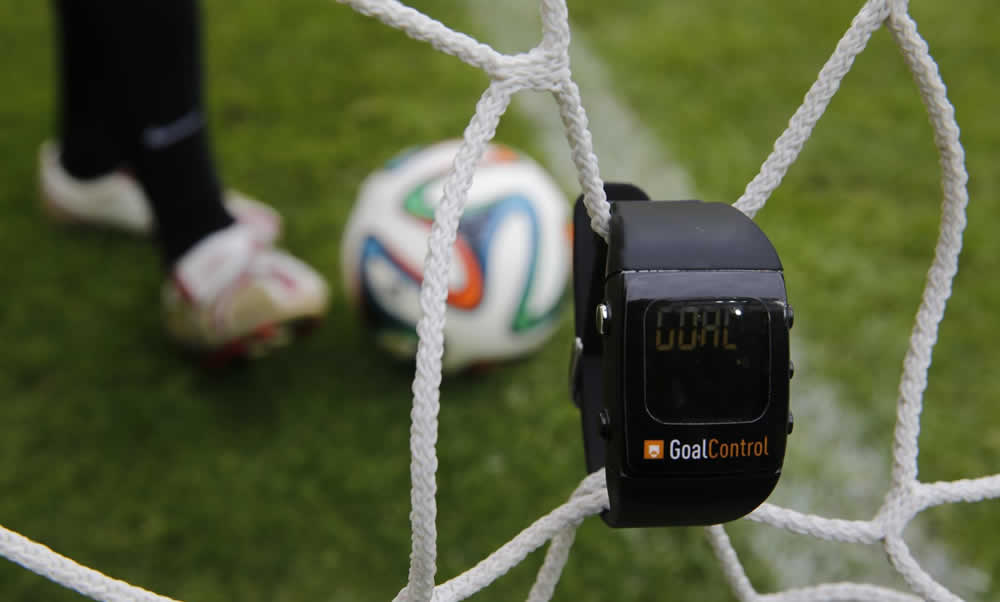 This year’s World Cup has seen some of the latest goals and highest scoring games in the history of the cup. There have already been more goals in this World Cup than in 2010 and we haven't even reached the semi finals yet. This all creates some great drama, but the truly amazing thing is how many people have been able to watch and interact with all of this excitement.  During the USA vs. Germany game there were 1.7 million people watching through ESPN’s live stream, Univision said it served 745,000 streams during the game.

These numbers are nothing short of incredible and both of them set new records for broadcasting.  The amazing thing is that all of this has been made possible because of the cloud, the FIFA live stream runs on a partnership between Microsoft Azure and Deltatre (A backend digital media and broadcast company for sporting events), they also provided the live stream for the Sochi Olympics. The extreme demand brought these Microsoft servers to their limits and many viewers complained about the stream cutting out. However, despite these small problems the streaming video is still a major accomplishment, especially when you consider that this wasn’t even possible four years ago at the last world cup.

This World Cup has become the first fully digital one of its kind. Fans can now access and interact with all of the games on all of their devices and from hundreds of different apps. One major app is OneFootball, this app usually serves the fans of league teams where fans can follow their favorite players and keep up to date on their home teams. Since it’s the World Cup though, OneFootball released a specific version of their app specifically for the month long event which they called “OneFootball Brasil.”

When interviewed by the BBC Lucas von Cranach, CEO at OneFootball said, “This World Cup is going to break every record in terms of digital traffic and engagement - we're expecting seven digit downloads of our Onefootball Brasil app.” Soccer (football) fans have always been very passionate and engaged with their teams so it makes sense that these new apps have such great adoption rates among fans. Now, how do these apps deliver their services to the hundreds of thousands of users? The answer is the cloud, "We've built a huge content management system that can cope with major increases in traffic - the load balancing is taken care of by our cloud provider, Amazon Web Services," he says, "We couldn't do what we do without cloud computing.” The cloud truly is the backbone of this digitized World Cup and things are only going to get better, faster and more reliable from here.

Social media. It’s the buzzword everyone mentions on every occasion, and I won’t blame you if you’re sick of hearing about it, but this is truly the main way fans are engaging with the World Cup. The traffic on these platforms has been nothing short of massive during the world cup, especially on Twitter. During the very dramatic USA vs Belgium game last week (a tough loss for the U.S), there was an explosion of traffic and interaction on Twitter. When Romelu Lukaku scored the second goal for Belgium in overtime there were around 178,608 tweets per minute mentioning the goal. Then 2 minutes later Julian Greene provided some hope for the U.S. with a great goal, this caused another spike which generated around 187,413 tweets per minute, when all was said and done there were over 9.1 million tweets sent mentioning the game.

These are the #BEL v #USA moments that drove the most conversation on Twitter #WorldCup pic.twitter.com/bpHS0SUUy0

Here is a map to give you an idea of what this looked like on a global scale.

These types of numbers are incredible. Social media is inherently powered by cloud computing and the fact that the cloud can facilitate this type of instant interaction with the game is truly breathtaking.  The other thing that bares mentioning is that this is the first World Cup where social media and this type of interaction has been so prolific. Despite its wide adoption social media is still a young technology so who knows what the fan interaction will be like come the 2018 World Cup in Russia. No matter the interaction, I’m sure of one thing, it will be powered by cloud.