10 Gadgets that will always have a place in our Hearts

Our gadgets come and go and eventually they all come to see retirement. Some stay longer than others though, and a select few live on today as legends of the past. Here are 10 gadgets that you may remember and even miss a little bit.

The new iPhone 6 may have 10x the processing power of this relic but without this computing legend that iPhone may not even exist.

Blackberry has been going through some tough times recently, but let us not forget that this little guy was an absolute game changer in the mobile world when it was released. The track ball and browsing capabilities were beyond anything else on the market and it was oddly addicting, hence its nickname the "crackberry"

Paving the way for the modern mp3 player was this, the Sony Walkman. It could only hold a few hundred songs but on the plus side the battery would last for days, a feature that is a rarity these days.

One of the original game consoles this best paved the way for modern gaming as we know it. Thank you Atari!

It was the underdog compared to the iPod but the Zune was extremely cool in its own right, some say it was even better than the iPod.

Before the age of smart phones and cracked screens there was this little guy. Much like its Nokia brother this Motorola was nearly indestructible, throw it at a wall, run it over with a car, drop it 1000 times nothing was going to stop this phone. These days you so much as breathe on a phone screen and it shatters into a million pieces. 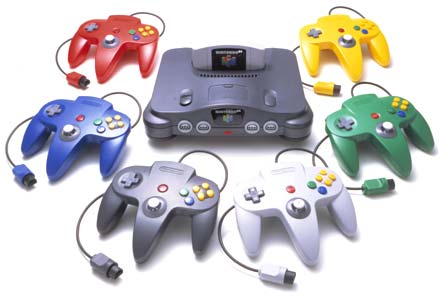 Do I need to say anything more? This legendary piece of hardware speaks for itself and will live on in our hearts forever. My friends and I still break the N64 out every once and a while and play some Super Smash Bros. for old times sake. 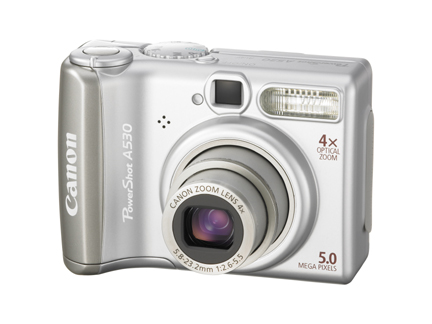 Don't forget the camera, this was absolutely essential for all parties and events. Just a heads up, your phone now has almost triple the megapixels that this Canon had.

Everyone still has a pile of these lying around their house somewhere, today they're essentially useless but back in the day they were essential.

In one of the most legendary marketing campaigns of all time AOL decided to send out hundreds of thousands of these free AOL CDs. It worked and AOL was soon the most widely used method of accessing the web. To this day you can still find these CDs floating around houses and offices.