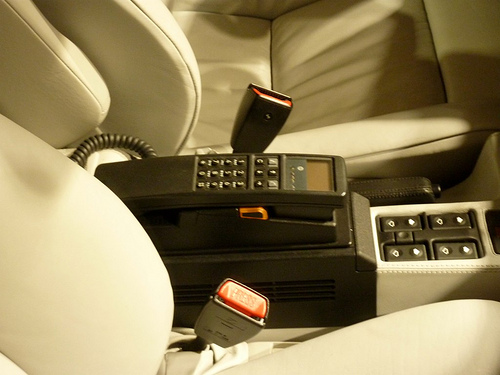 Back in the 80's or 90's you may have seen one of these rare creatures in wild, an ordinary telephone mounted on the center console of a car. Back then these car phones were very expensive and seen as a luxurious high end piece of technology. It seems strange to say that now since we all carry around mini computers in our pockets with our smart phones, but 25 years ago this was the tool of the rich and famous.

The car phone actually led AT&T to develop the Mobile Telephone Service in 1947, it was only implemented in around 100 highway towns but was then upgraded in 1965 while cellular technology was being developed. The main problem with the car phone was that the idea for a cellular device came a year after the first car phones appeared. Then in 1984 there was a switch to analog cellular services and mobile communications shifted to cellular technology making the car phone obsolete. Despite their short life cycle we can still thank the car phone for starting the mobile phone trend and being a catalyst for the smart phones and mobile technology we enjoy today. 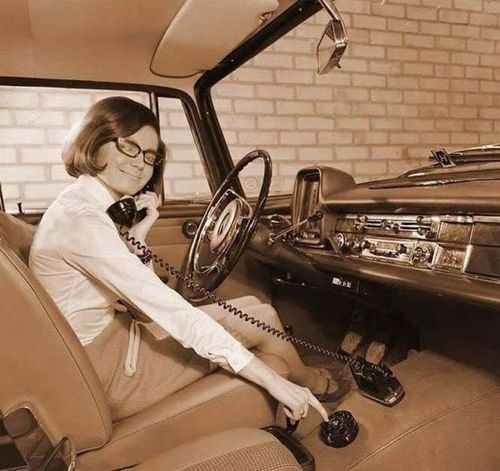 Believe it or not there are still some car phones floating around today where cell service is very limited. They are rare, but you can still find some people who can say "I'm calling you from the car!" and mean it.