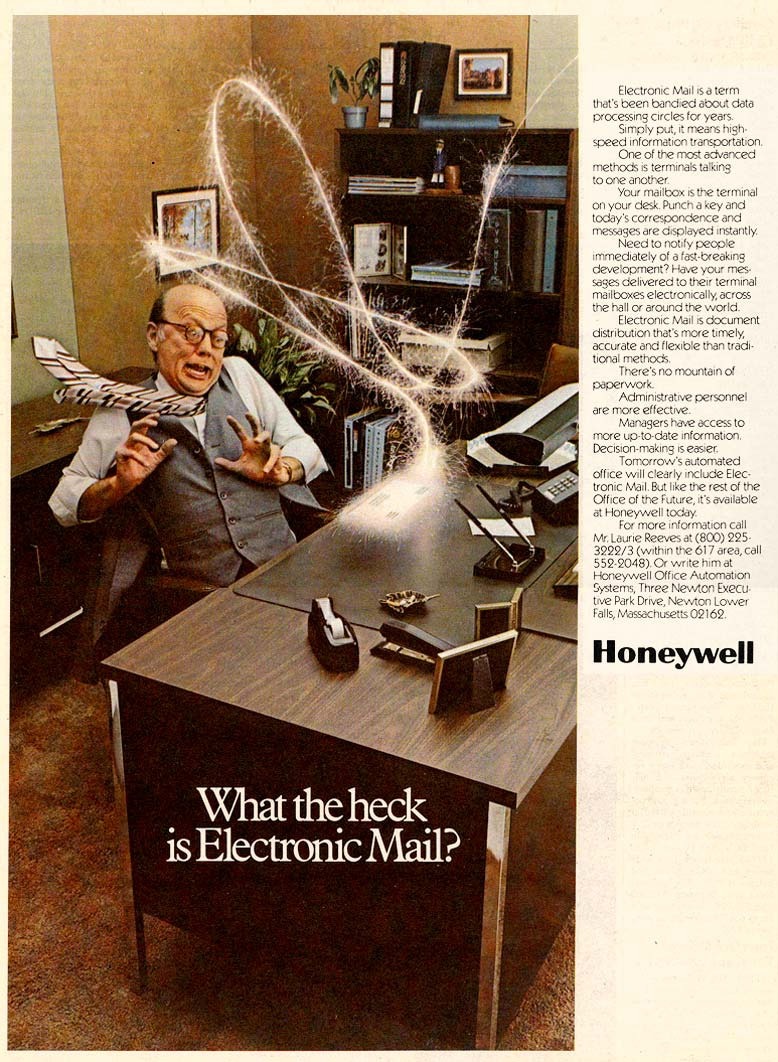 This week Google's Gmail turned 10 years old. Email has come a long way in its long lifetime but no provider has made as much of an impact as Google. With over 500 million users Gmail is the largest email service and has become a part of our daily lives.

Now Gmail is in no way a pioneer of email, and wasn't even close to being one of the first email providers, so how did it become #1?

It is because Google did it differently and solved the main problems associated with email, storage and search. For years Gmail offered one gigabyte of free storage, in comparison Yahoo only offered 100 megabytes at the same time. Not only was the storage superior but so was search, Google combined its legendary web search with email, making it fast and easy to scour your inbox for that lost email.

Before the days of Google drive and the cloud Google was integrating its productivity apps into Gmail. Things like calender and chat started popping up along with an auto-save feature for unfinished emails and a priority inbox, all aimed at saving the user time.

Of course there have been some failures along the road such as in 2010 when Google tried to launch Buzz, a gmail centered social network. More recently the new tabbed inbox has been confusing some users as they try and locate their emails. At the same however, Google has been very good at listening to their user base. They have shown that they aren't afraid to change something if

Email has always been an essential evil we have in our lives, and it isn't going anywhere anytime soon. Luckily we have Gmail looking out for us making the least pleasant part of the internet a little more bearable.