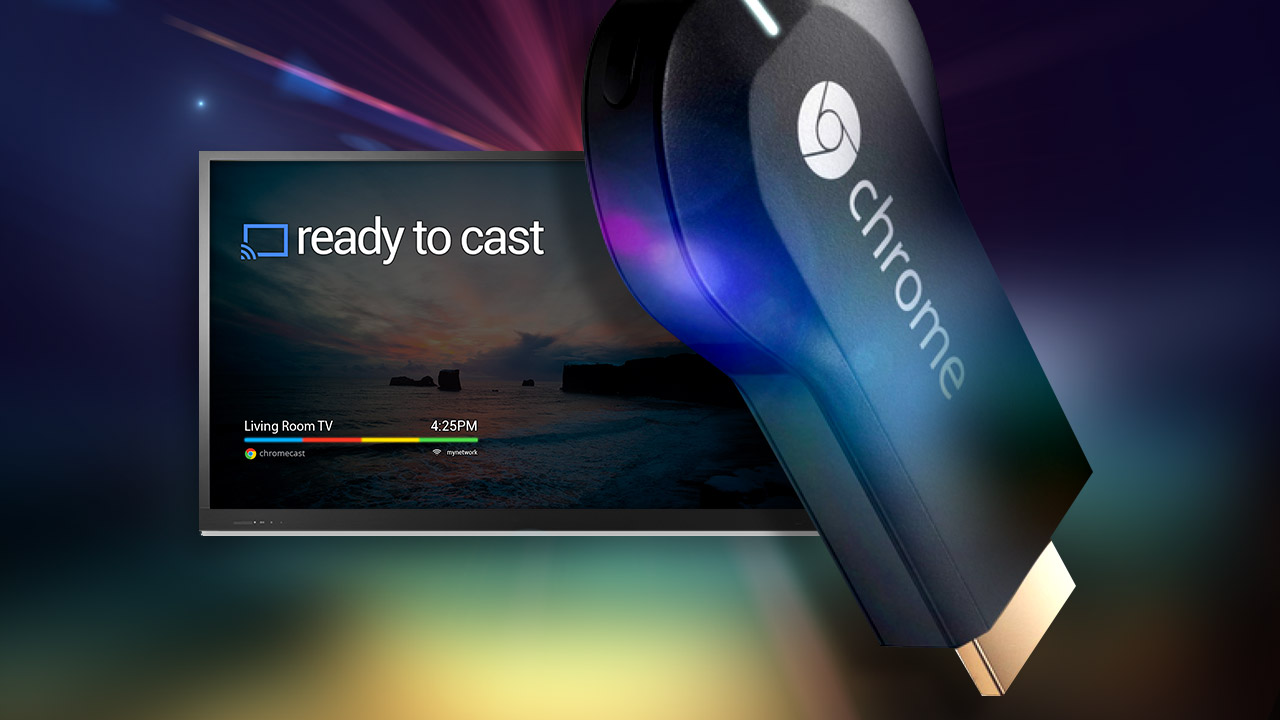 According to Google Chrome and Android SVP Sundar Pichai, Google has sold "millions of its Chromecast adapters since its release last summer. Pichai added that Chromecast sales are growing "very actively," and stated that the company wants to bring it to more countries soon.

Chromescast was sold out for weeks after its release and has remained the best selling consumer electronics product on Amazon.com, selling even more than the Amazon Kindle. All of this hinted that the Chromecast was doing well but this is the first time anyone from Google has publicly commented on the sales.

No official numbers have been released so we do not know as of yet how the Chromecast is faring against similar products like the Apple TV and Roku. Apple CEO Tim Cook stated that his company made $1 billion with the Apple TV in 2013, while Roku has reported that it shipped close to eight million players to U.S. consumers over the product's lifetime.